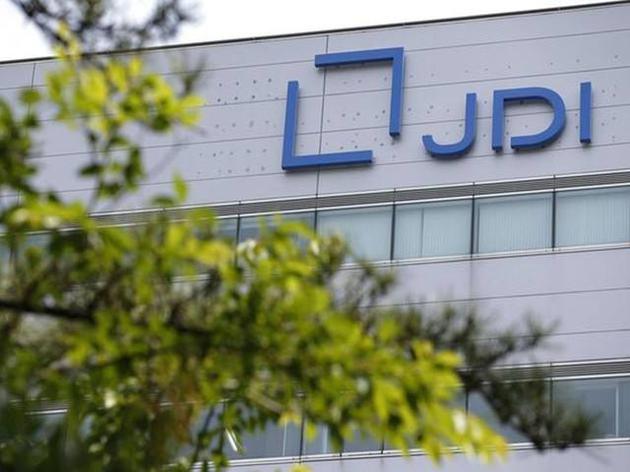 Japan Display Inc. (JDI), Apple's display panel supplier, announced today that it would receive 117 billion yen ($1.1 billion) from Chinese investors and shareholders, Reuters reported. This time, Chinese investors, including Harvest Fund, a mainland investment fund, and TPK Holding, a Taiwanese touch panel manufacturer, will invest 80 billion yen (about 4.8 billion yuan) in JDI by buying stocks and bonds. In addition, the remaining investment will come from JDI major shareholders. When the deal is completed, Chinese investors will own 49.8% of JDI, replacing the capital government-funded INCJ fund as the largest shareholder of JDI. In fact, it was reported in January that Apple's iPhone XR was performing disappointingly.