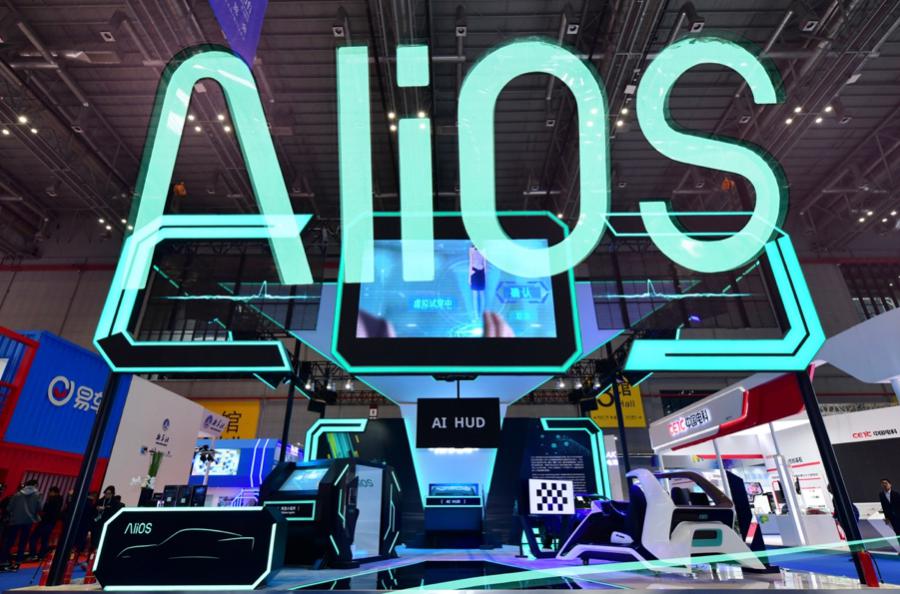 DoNews, April 16 (Reporter Zhao Jinjie) On April 16, the first day of the Shanghai International Auto Show, Alibaba launched an AliOS-based car-mounted program. As an important extension of the Alibaba applet in vehicle scene, the AliOS car applet, like Alipay, Gao De and other small programs, will adopt a unified development framework and open standards, relying on the one-stop cloud service of the small program cloud, which can carry out unified application release, resource management and data management, greatly reducing the operation and maintenance costs of the small program developers. Based on the algorithm and huge ecosystem service system, AliOS car-borne small program has its own scenario intelligence perception gene. After being authorized by the owner, the car-mounted small program can focus on the driving scene and realize the intelligent scene service of natural series before boarding, during driving and after getting off. For example, you can consult a nearby recommended restaurant on the car through touch, voice, gesture and other modal interaction. The small program will be based on ___________