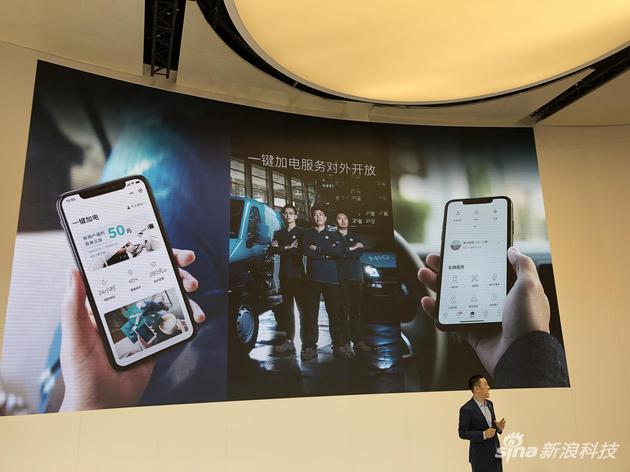 On the morning of April 16, Weilai exhibited ET Preview, the first car product series ET preview, as well as forward-looking technologies such as NIO Power service system and 220kW permanent magnet synchronous dual-electric drive system at the Shanghai International Automobile Exhibition site in 2019. At the same time, it announced that the "one-button power-up" service would be opened to the outside world as soon as possible. Weilai is also an automobile brand with no lack of topics in China. As a new power of new energy automobile, there are still many topics about its products, such as ES8, ES6 and so on. ET Preview is the first car model of Ulai, but ET Preview is only a preview version, which is still a long way from real production. Compared with the two SUV models of Weilai ES6 and ES8, the most striking feature of the new car is its car body design. The smooth roof line of the new car is combined with the waist line at the front/rear fender, which adds to the whole car __________