Alibaba's $2 billion acquisition of Netease koala: changes in the pattern of cross-border E-commerce 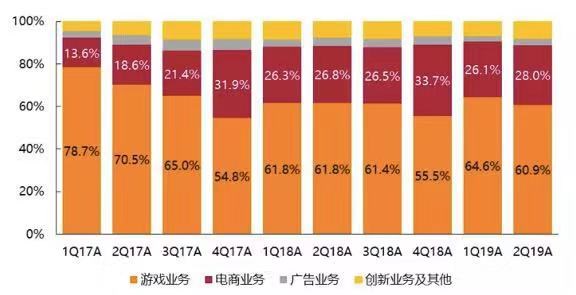 After nearly a month's sawing, Netease koala finally joined hands with ALI. On September 6, Netease and Alibaba jointly announced a strategic cooperation, which released three important information points: Alibaba Group acquired Netease koala with a total investment of US $2 billion; the koala brand will remain independent operation and parallel with tmall global, and Liu Peng, general manager of tmall global import and export business group, concurrently served as CEO of Koala; Ali, as the leading investor, participated in the financing of Netease cloud music B2 round of US $700 million , Netease still has control over Netease cloud music. On the same day, Zhang Lei, the former CEO of Netease koala, released an open letter, announcing that he would be transferred to the import and export business consultant of tmall. As for whether the internal management and employees of Netease koala will be adjusted, the relevant people of Netease responded to the reporter that the employees of koala will join the Alibaba family from now on, and their rights and interests will be fully protected. The new office will be located in Alibaba Binjiang park. According to the insiders, the price of 2 billion US dollars (about 14.2 billion yuan) is more cost-effective for Netease, and Netease can obtain funds, traffic and other support through this transaction; Ali can make up for the shortage of tmall global in mother and baby products,

Read More
Tags: alibaba Qu
Prev How deep is the app's "keep" the user's routine?
Next The latest modification of JDK download requirements by Oracle requires login before operation
Like