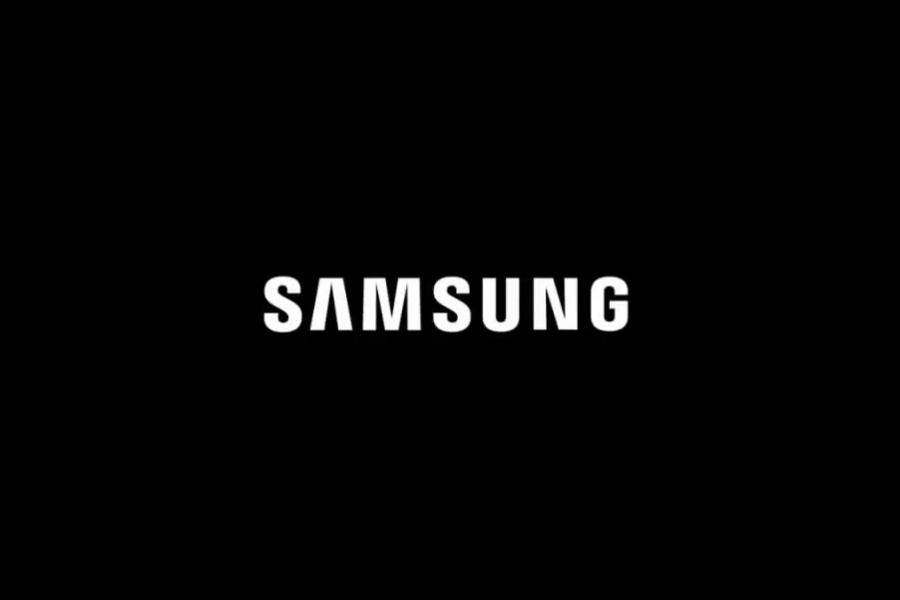 In October 3rd, Samsung announced the closure of the last mobile phone production plant in China, the "Samsung" (hereinafter referred to as "Samsung"). As early as the end of 2018, Samsung closed Samsung Communications Technology Co., Ltd. (hereinafter referred to as "Samsung"). So far, Samsung's two largest mobile phone production base in China has been relocated to Vietnam. After that, Samsung mobile phones we will use will be made in Vietnam instead of "Made in China". 01, it has nothing to do with the low share of the Chinese market, which does not mean that Samsung withdraws from China. In fact, while the mobile phone business is withdrawing from China, Samsung continues to increase China in the production of semiconductors and new energy. But Samsung has been 27 years old. It is one of the first Korean enterprises established in China after the establishment of diplomatic relations between China and South Korea. More importantly, Samsung's two factories have also pulled the local economy, and only 13 years after the establishment of Samsung mills, it has accumulated a total tax of 31 billion 800 million yuan. So the two factories have been shut down, which is hard to imagine. At the end of last year, many Samsung media outlets interpreted it as Samsung mobile phone accounted for less than 1% of its market share in China.