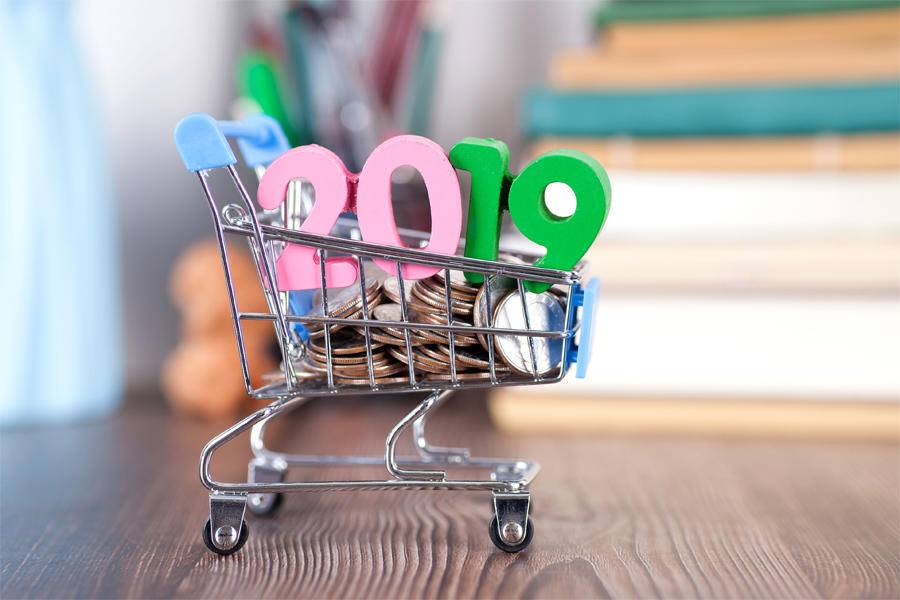 For most people, Eleven is a holiday, but for e-commerce practitioners, Eleven is probably the busiest time of the year. In addition to coping with the consumption trend of the golden week, it is more important to make the final preparations for the double eleven Shopping Festival beginning in late October. Every double eleven or 618, "two choices" will be performed as scheduled as the fixed plot in the script. Despite repeated stresses by market regulators, the phenomenon of "two choices" is unavoidable even as expressly stipulated in the Electronic Commerce Law. Coincidentally, three squirrels were involved again this year. During the eleven period, three squirrels and Han Koreas made a clear statement that they had not opened many official flagship stores, and had never authorized any distributors or shops to sell more. Many sources of goods were not yet available on many platforms, and could not provide after-sale services. Qiang Liejian said that consumers would buy through official channels. In response to this, many respondents said that this year's "double (er) 10 (xuan) 1" was 10 days earlier than last year, and that the e-commerce industry "let the world do no difficult business" has not yet been realized, but the situation is stronger than people. Although not directly named, but it goes without saying that more

Read More
Tags: AR
Prev Do you really earn money by selling health data?
Next Tencent Sports announces the suspension of NBA preseason and broadcasting arrangements for China Games
Like