VHTEAM > Feeds > Sony's PS5 is finally coming. What experience upgrades are there besides light chasing and vibration handles?

Sony's PS5 is finally coming. What experience upgrades are there besides light chasing and vibration handles? 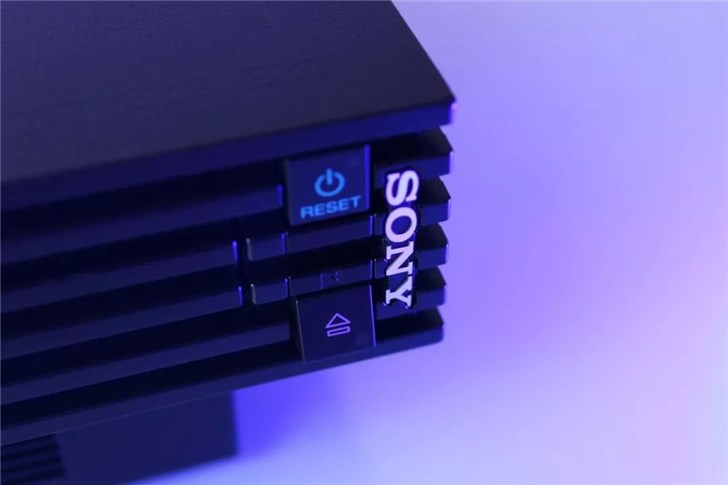 PS5 is coming. Last night (October 8), Sony Interactive Entertainment (SIE) officially announced the next generation of game consoles. Confirm that the next generation of PS game console is named PS5 and will be released in the holiday season at the end of 2020. According to Wired magazine (WIRED), PS5 generally continues the hardware structure of PS4, continues to use AMD's X86 processor, graphics cards support "ray tracing" technology and hardware acceleration mechanism, and will be equipped with SSD solid-state hard disk to improve the reading speed of game files. In addition, Sony has designed a new shaking system for the PS5 and a disruptive system interface. Next Generation Performance: Light Pursuit and SSD performance are undoubtedly the most important parameters of a game host. Performance defines the picture quality of the game, and processor, graphics card and hard disk determine the performance of the host. Every host generation in the past has almost subverted the hardware design of the previous generation. From FC to SNES generations, game processors have been upgraded from 8-bit to 16-bit, and their performance has also increased exponentially. In the generation of N64 and PS, graphics cards began to support it.