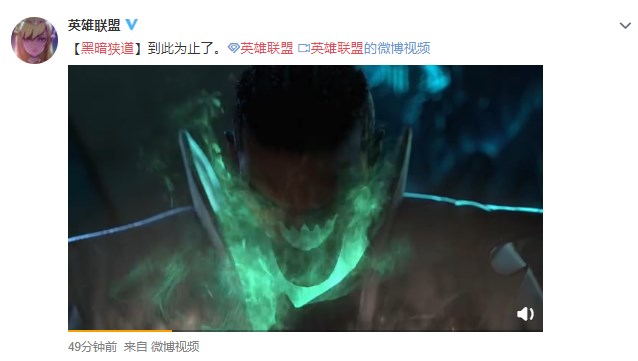 IT Home News Oct. 13: Am; nbsp; The Heroes Alliance is in full swing in the group finals of the 2019 World Championships. Officials have officially released a short story about "Dark Narrow" for a look. The Trailer Video mainly depicts a nightmare of Saint Gun Ranger Lucian, who whispers "It's time to break" and sails slowly to Shadow Island in a lone boat. The official release of this short film seems to pave the way for the new hero Sena. It's worth noting that before that, the official update of the short story "The Way Back" by Saint Gun Ranger Lucian in "The Universe of the Alliance of Heroes" was not known how Riot planned to continue the story.