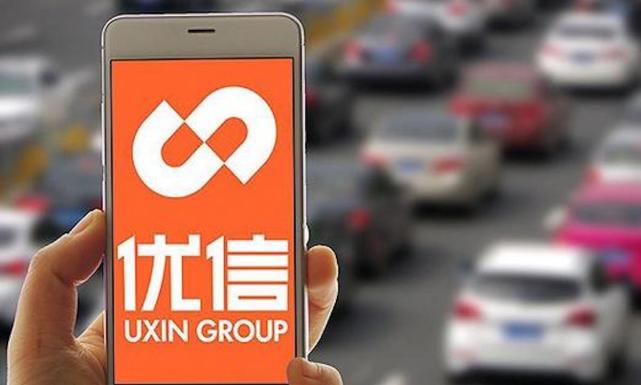 Sun Hongchao, author of Tencent News, reported on October 30 that in response to today's media report that "58 Tongcheng's acquisition of Youxin has been blown up", 58 Tongcheng officially stated that 58 Tongcheng has never initiated a wholly-owned acquisition offer to Youxin group, which is inconsistent with the fact. Meanwhile, Youxin also sent relevant statements. With regard to the so-called "58 acquisition of Youxin" report issued by 36 krypton, Youxin group made the following statement: 1. This report is seriously untrue, and is nothing. Youxin group has never received 58 intra city acquisition offers, and the two sides have never conducted any form of communication and negotiation on this matter. 2. Youxin group has not received an interview on the so-called acquisition content from 36 krypton reporters before. 3. In July this year, Youxin group merged and upgraded the loan assistance business derived from its second-hand car transaction with golden pacer (58 Finance). Several media including 36 krypton also reported on this matter. "58 acquisition of Youxin" and "financial business merger and upgrading" are two completely different concepts, which may be confused in the report. 58 the merger and upgrading of financial business with Youxin has been completed.