VHTEAM > Feeds > Ma yunzan and sun Zhengyi are the people who dare to invest. Sun Zhengyi: he is too bold and loses a lot of money

Ma yunzan and sun Zhengyi are the people who dare to invest. Sun Zhengyi: he is too bold and loses a lot of money 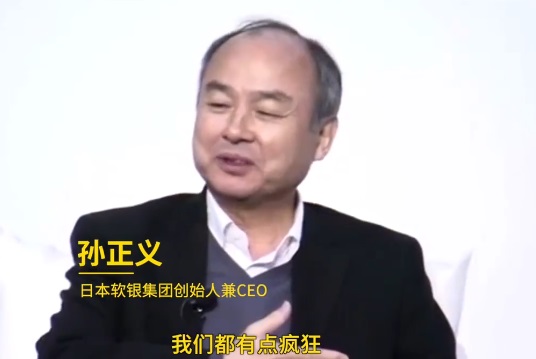 It home December 7 News & Ma Yun and sun Zhengyi talked about their experiences in investment and enterprise creation in the dialogue of Tokyo University on December 6, and sun Zhengyi also talked about their common ground with Ma Yun. Sun Zhengyi said that he and Ma Yun are the same species, which is a bit crazy. Ma praised sun Zhengyi as the most daring investor in the world. Few people have the same courage as him. Sun Zhengyi joked that courage is too big to lose a lot of money. But sun also said he would invest more in the next decade because the world still needs constant change. At the same time, in the previous conversation, sun Zhengyi also told the audience that every time he met with Ma Yun in the past 19 years, Ma Yun was talking about thinking about the future and the Internet, and he benefited a lot. "What Ma Yun is good at is that he cares about human beings. He is very knowledgeable and good at using people. He is not an expert in programming, law, etc., but he knows how to use people. He is very good at mining talents, training young people, making them become talents and forming the best team. Last night, we talked a lot alone. "