VHTEAM > Feeds > Zheping Kada, President of charion Co., Ltd.: there are three main reasons for the failure of Japanese enterprises in the Chinese market | 2019 t-edge

Zheping Kada, President of charion Co., Ltd.: there are three main reasons for the failure of Japanese enterprises in the Chinese market | 2019 t-edge 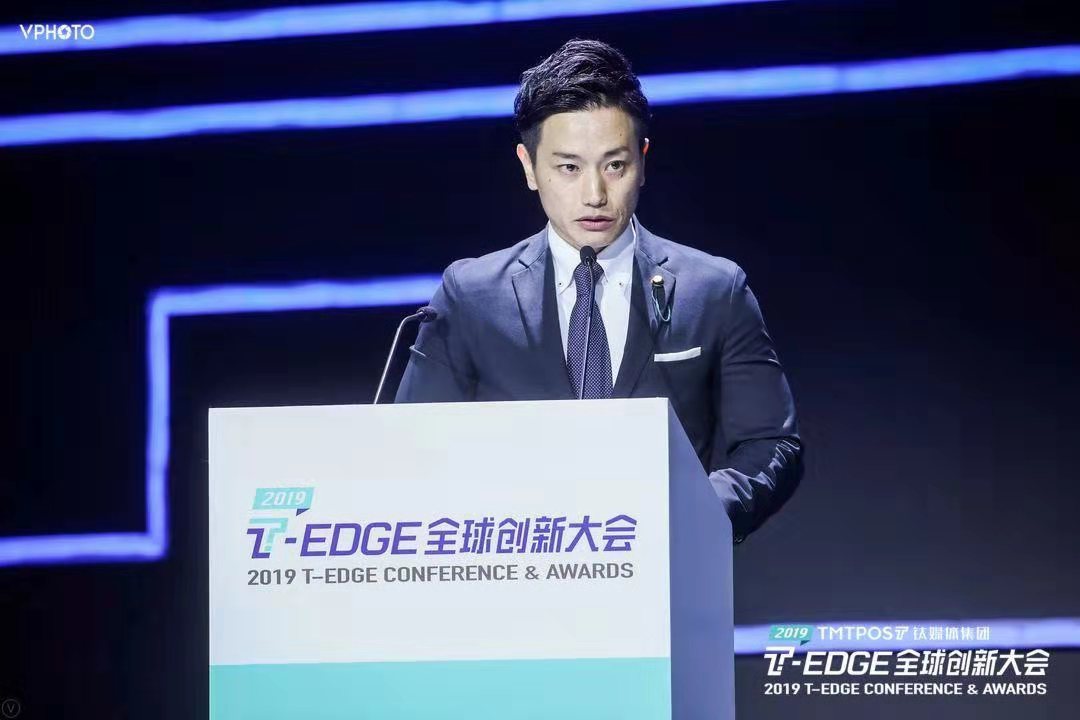 At the t-edge China Japan International Cooperation Industry Forum on the morning of the second day of the 2017 t-edge Global Innovation Conference, President of charion Co., Ltd. Yoshida Kada proposed three reasons for the failure of Japanese enterprises in the Chinese market: first, the lack of understanding of China; second, the Japanese model in China Third, there was no specific consultation and discussion. Based on this, Zheping of jiaotian is optimistic about the construction of China Japan Industrial Park and believes that China Japan Industrial Park will become an important industrial platform for China Japan cooperation. &Amp ldquo; China is a huge market & hellip; hellip; however, even if there is an idea to march into China, Japanese enterprises will feel uneasy, confused or have some barriers due to their lack of knowledge of laws and overseas operations. &According to zhepin kokota, China has a population of 1.37 billion, and its land area is nearly 25 times that of Japan. It is a multi-ethnic country with various climates. Of course, its thinking mode is different from that of Japan. In a city like this

Read More
Tags: AR AI
Prev ZhongMeng technology Yang Hailing: the power of technology is changing the retail format
Next JD cloud president Shen Yuanqing leaves at the end of the year, and Zhou Bowen will take the helm of the third business unit
Like