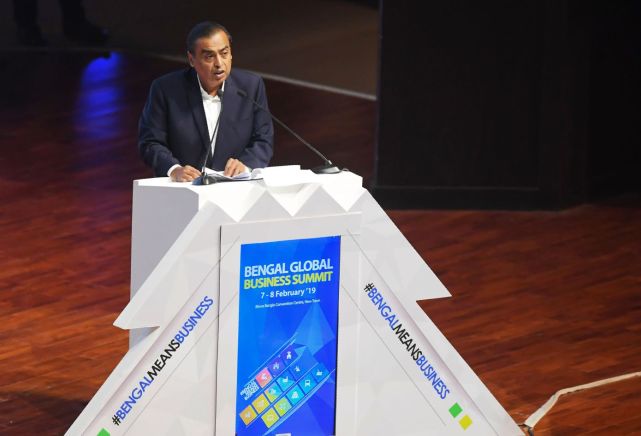 Tencent technology news according to foreign media reports, Amazon and Wal Mart's flipkart have formed a "duopoly" pattern in India's e-commerce market, which has also triggered the regulatory restrictions of the Indian government. According to the latest news from foreign media, the two major e-commerce giants from the United States will face a new challenge in India: Asia and India's richest man Keith Ambani. According to foreign media reports, two subsidiaries of Ambani's reliance industry group, reliance retail and reliance jio (a new mobile operator), said they had launched the e-commerce platform jiomart in parts of navimumbai, karjan and Tana in Maharashtra, an e-commerce enterprise that works closely with local physical stores. The e-commerce company's promotional slogan is "deshiki ina ducaan" (Hindi, representing a new store across the country), currently offers 50000 kinds of groceries and promises to deliver them home free of charge. In an email to users of reliance jio, the two e-commerce partners said they planned to expand their services to India in the coming months