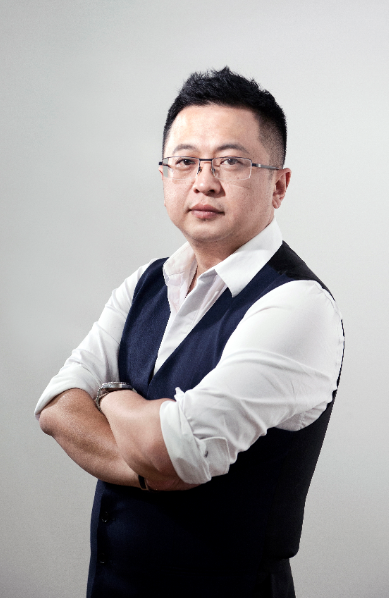 In three years, it has grown from one store to more than 100 stores, and the number of stores has ranked the top 3 in China. In six years, the number of stores has exceeded 650 and the number of contracted hotels has exceeded 1200, ranking the first camp in China's mid tier hotel market. At the same time, it has become an international hotel brand. Such a rapid expansion is rare in China's hotel industry. In recent years, the competition in the middle-end hotel market is extremely fierce. Major domestic hotel giants have launched their own middle-end brands, and foreign capital is also trying to enter the market. Li Feng has run out of thousands of scale in a few years, which can be called the "black horse" of the industry. Behind this, Li Feng adopts a franchise model different from the traditional one, not to be a direct store, not to compete with franchisees, to be both a referee and an athlete, attracting many investors, including many "repeat customers". By the middle of 2019, more than two investors (including two investors) have invested in the hotel brand, totaling over 60. &Amp nbsp; Zhang Zhonghao, the leader of Li Feng, who claims to be a "lazy man", created this "black horse" and built a huge investor team. After returning from studying in Switzerland, Zhang Zhonghao brings the waves of France