In the era of "Robot Cooking", country garden launched a systematic robot restaurant 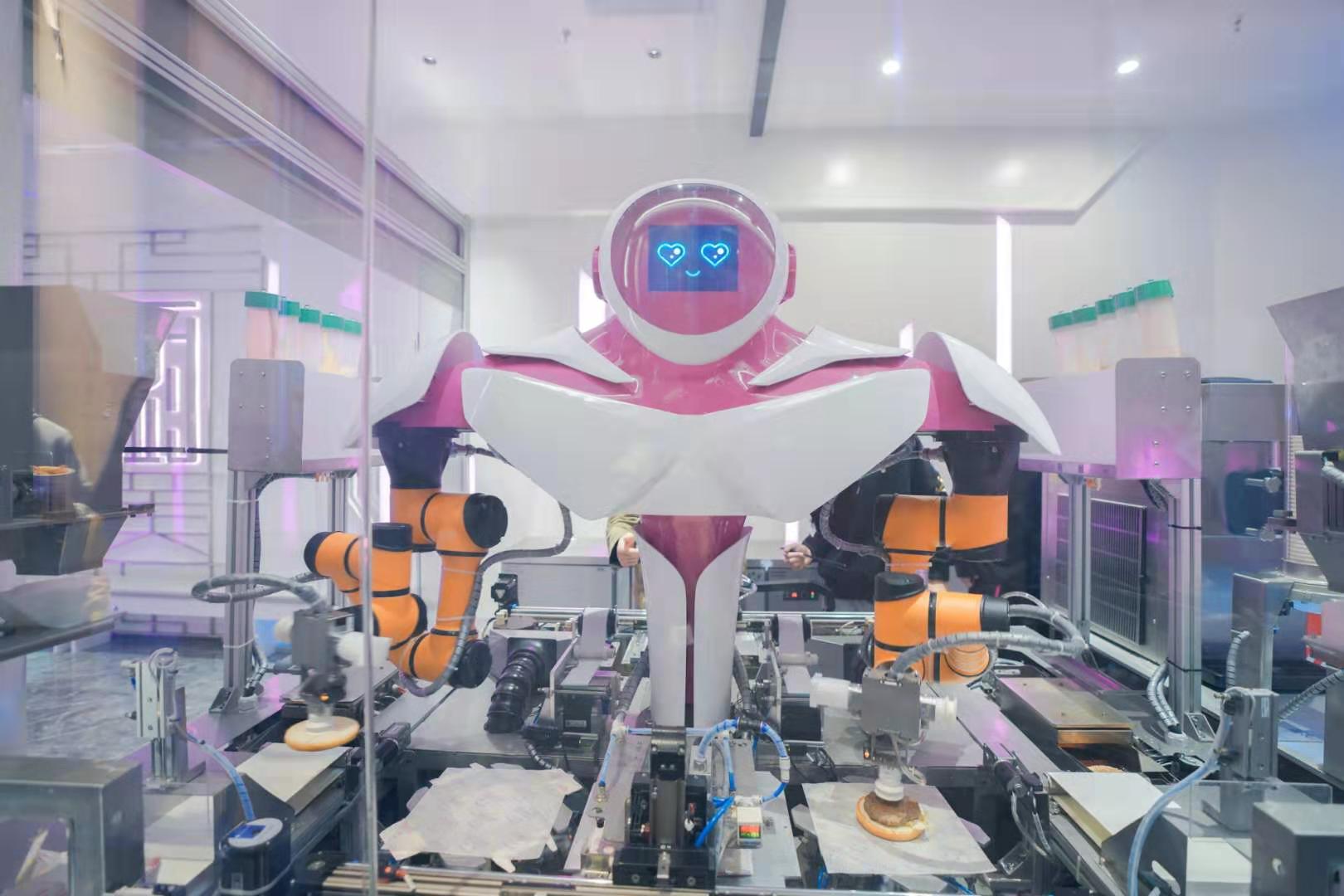 On January 12, Millennium robot catering group, a subsidiary of country garden, announced that the flagship restaurant of foodom robot Chinese restaurant, which independently developed core technology, was officially opened in Guangzhou. Guangzhou, which has a history of more than 2000 years, has a long history of food culture. The "food in Guangzhou, cooking out Fengcheng (Shunde)" is deeply rooted in the hearts of the people. With Chinese culture increasingly moving to the world, the unique food culture needs to be better inherited and carried forward, but the cooking of Chinese food has always been highly complex. Because of individual differences, traditional teachers and apprentices are prone to unstable quality, taste differences and other issues. Through long-term strict data testing and precise digital processing, the robot in the Chinese restaurant of foodom robot can accurately copy any flavor, and its quality is not inferior to that of Shunde famous chefs. Professor Liu Honghai, a famous robot research expert in the world, spoke highly of it: "some smart restaurants and robot restaurants that have appeared before are basically the application of robots in some links. The robot Chinese restaurant launched by country garden has achieved independent research and development of all core technologies. It should be a world leading, highly integrated and systematic robot restaurant. " Some professionals

Read More
Tags: AR
Prev Data privacy is the key to ensure the use compliance of data strategy of financial institutions
Next Carmen neishen, former CEO of Nissan, launched a counterattack; when the Ukrainian airliner crashed, Boeing became a victim again
Like