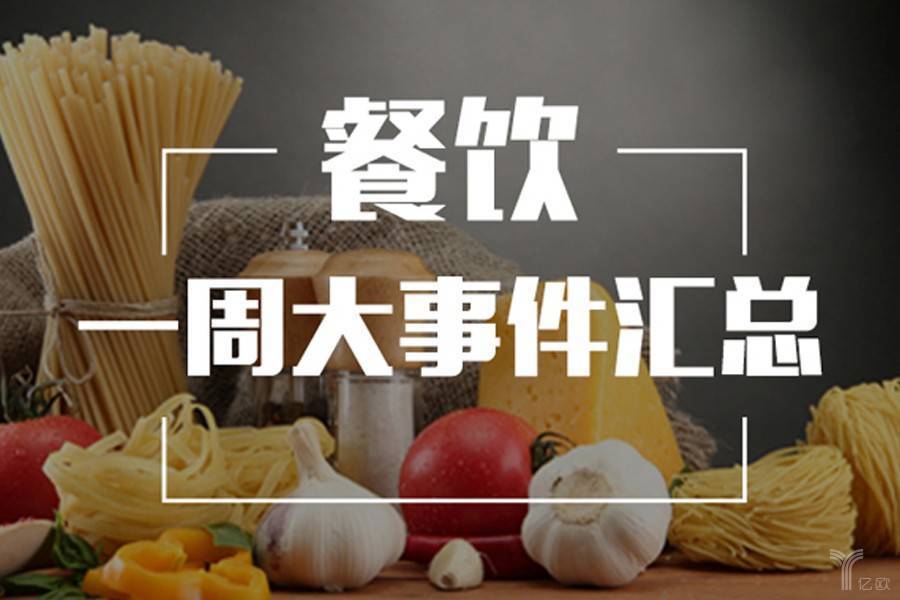 Read More
Prev The US CDC no longer recommends stopping smoking electronic cigarettes, just pay attention to the marijuana content
Next The second generation credit system is online! It's about you
Like