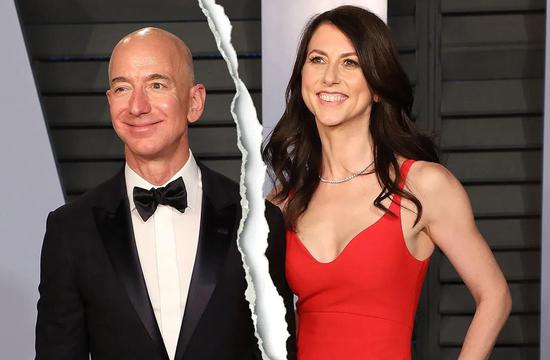 According to a recent document received by the securities and Exchange Commission, McKenzie Bezos, the ex-wife of Amazon founder Bezos, has sold some of his shares in Amazon and cashed out about $400 million. The reduction was disclosed in a regulatory report filed on Friday in the name of her ex husband Bezos. McKenzie currently holds 19.5 million shares in Amazon, about 200000 fewer than the 19.7 million she received when she divorced. After Bezos's extramarital affair led to their divorce, McKenzie acquired 4% of Amazon's shares, worth about $37 billion, and became one of the world's three richest women. Last May, McKenzie joined the Giving Pledge launched by Buffett and Bill Gates in 2010, promising to donate half of his wealth to charity after his death.