Early news: IBM is about to change hands; Huawei becomes the second largest mobile phone supplier in the world 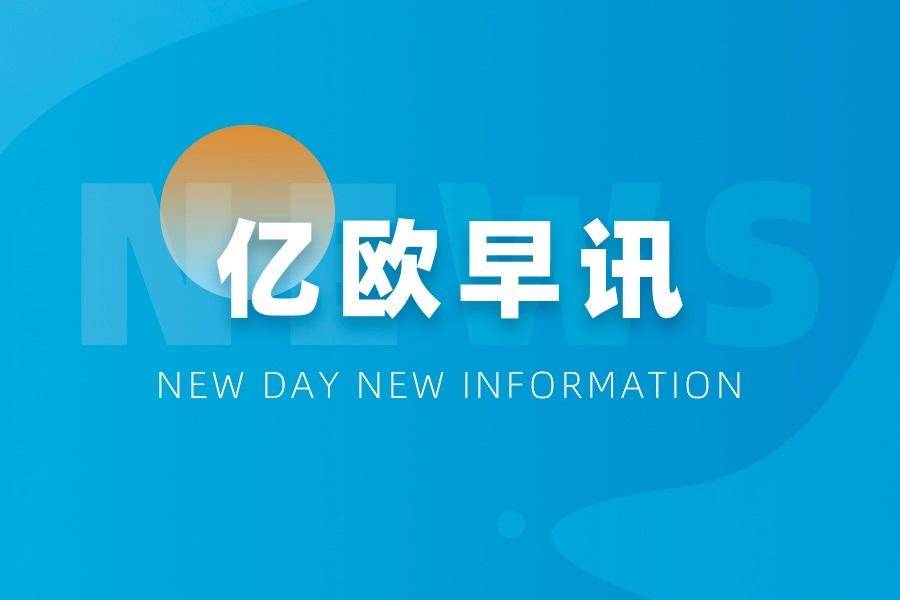 On the night of January 31, Apple's display panel supplier, Japan display Inc. (JDI), announced that it had reached an agreement with the asset management company Ichigo asset management (Ichigo) to obtain up to 100.8 billion yen (about 9188.7 million US dollars) of rescue funds. For a long time, JDI has been dependent on public funds to survive. As a result, analysts say the rescue deal is crucial for JDI. IBM is about to change hands, and its successor leads the red hat acquisition. On February 1, Ginni rometty, the CEO of IBM, will transfer the leadership of the company to Arvind Krishna, the head of cloud business of the company. In the eight years of Ginni rometty's leadership, IBM has completed 65 acquisitions. Last year, it acquired red hat for 34 billion dollars, the largest acquisition in the company's 108 year history,

Read More
Tags: AR huawei
Prev Over 12 billion! The latest list of corporate donations: bat billion yuan
Next The central bank and other five ministries issued documents to fight the epidemic
Like