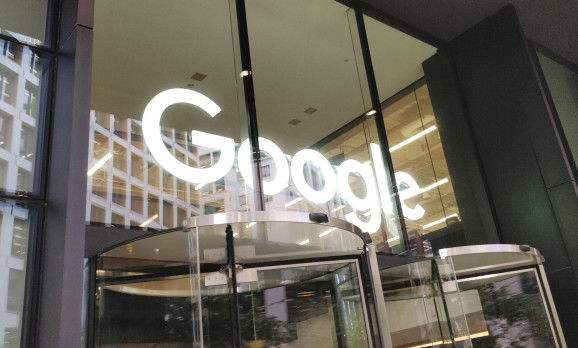 Tencent technology news according to foreign media reports, Google said on Tuesday that it would postpone the annual cloud next conference due to concerns about the impact of the new coronavirus epidemic, although the company announced earlier this month that it would turn the conference into a full digital format. The search giant said it remained committed to the event, but said it would be held "at the right time.". Originally scheduled to be held from 6 to 8 April, the conference was mainly composed of satellite and live broadcast activities. Alison wagonfeld, chief marketing officer of Google cloud services, said in a blog post: "considering the health and safety of our customers, partners, employees and local communities, as well as the recent decisions of the federal and local governments on the new crown virus epidemic, Google cloud services decided to postpone the Google cloud next '20: Digital connect conference." At present, the U.S. government, business and community leaders have increased efforts to prevent the spread of the virus. American schools are closed, sports events are cancelled and most public gatherings are banned. In Valley

Read More
Tags: Google
Prev Chowhound is hungry. Millions of businesses open the "city life week", and Alipay flower launched "food card".
Next What are the two sources of confidence in the market share expansion of Euronext?
Like